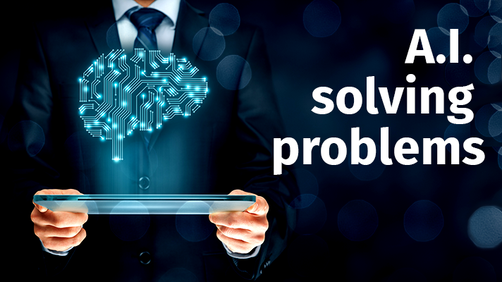 Trinity Development Hub's, Trinity Lab, is an interdisciplinary research lab working to invent future outcomes using Artificial Intelligence. One major premise that guides all of research is that ever since mankind started using tools around 2.5 million years ago, we have sought to innovate and develop devices that enable us to achieve our ends. From covering distances to basic household chores, we have defined our civilization by the amount of ease we have at meeting our basic needs, yet we still yearn for more. Faster stronger, better. Most of our daily machines have evolved to not only operational means but with an inkling of intelligence.

The modern definition of artificial intelligence (or AI) is "the study and design of intelligent agents" where an intelligent agent is a system that perceives its environment and takes actions which maximizes its chances of success. In 1956, John McCarthy defined it as "the science and engineering of making intelligent machines." From Banking to agriculture, from hospitality to health, from mechanical to communication; there isn’t a single industry that the AI hasn’t influenced, often the human resource was sacrificed at this altar.
However, it’s not all doom and gloom, there are much more opportunities that will unfold. Most notably, we will have to redefine time, relationships, work and holiday. That's the mission of Trinity Development Hub and the Trinity Lab team.

Recently, researchers at AlphaGo became the first program to defeat a world champion in the game of Go. The tree search in AlphaGo evaluated positions and selected moves using deep neural networks. These neural networks were trained by supervised learning from human expert moves, and by reinforcement learning from self-play.  Thus, AlphaGo becomes its own teacher: a neural network is trained to predict AlphaGo’s own move selections, and the winner of AlphaGo’s games. This neural network improves the strength of the tree search, resulting in higher quality move selection and stronger self-play in the next iteration.  AlphaGo Zero achieved superhuman performance, winning 100–0 against the previously published, champion-defeating AlphaGo. Trinity Lab will further this research using various data sets to drive the business value of this important premise. We are currently in the Stage-2 element of our research with the focus on Machine Intelligence. 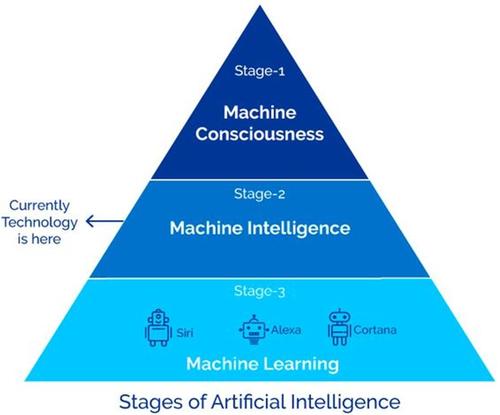